Couple of bits of Titanfall merch I have

Titan pilot with the twitch ability:

Funko Titan and pilot from TF2: 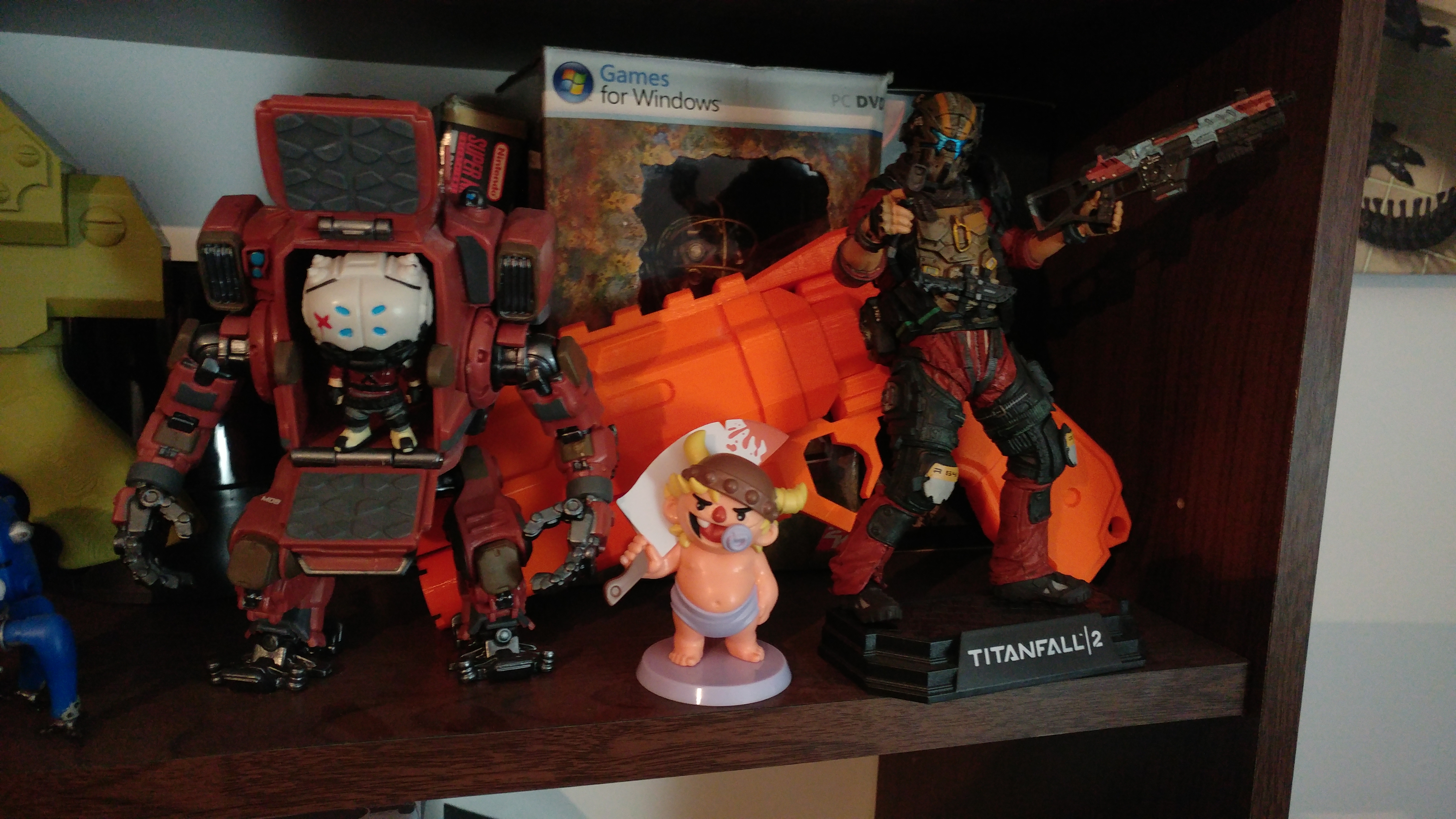 McFarlane and Funko are doing some more that I’m looking out for. They’ve already released Blisk as a figure and him/his Titan as a funko but the game made me hate the guy so I’m not picking it up.

There are also some fake-lego TF2 kits I’m sorely tempted by but are just too expensive for what I’ve read about the quality of the kits.