So, Telltale Games have laid off all except a skeleton crew so that they can finish up some Netflix obligations. Other games projects have been scrapped and they are essentially done. 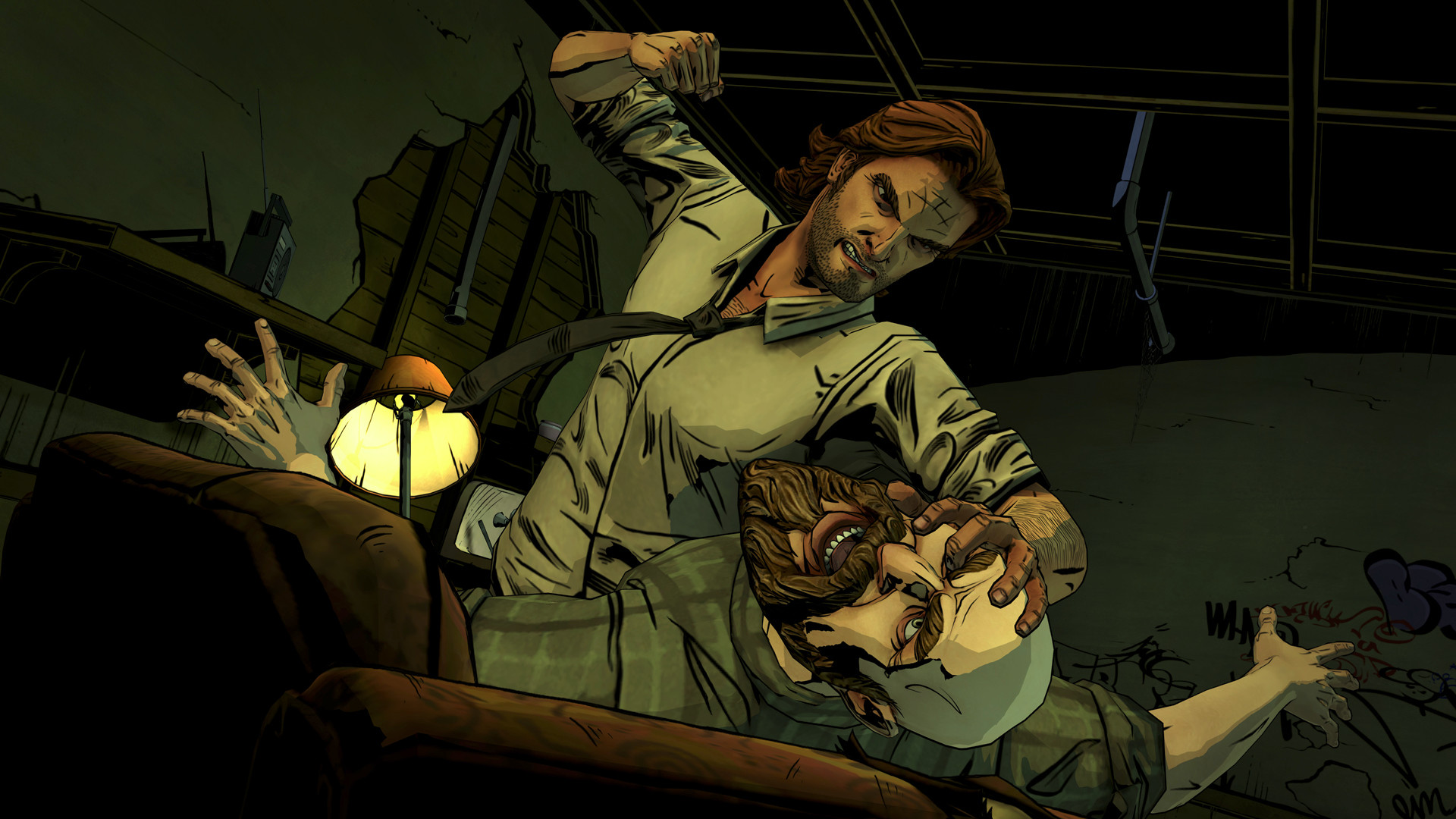 Lays most staff off, cancels most projects.

The Wolf Among Us, The Walking Dead and so on, all cancelled.

Some comments I’ve read here and there are saying that while they did create some nice narrative games, they were all essentially the same as one another, with your actions not impacting the story as it unfolded in any way. Another comment I came across was how players became annoyed that characters in TWD series they had invested ‘time’ into, were just killed off almost ad-hoc by TTG to direct the story in a given direction.

They were a bit of a breath of fresh air, but seemingly that air has gone stagnant.

I absolutely LOVED the Telltale games I’ve played. The Walking Dead 1-3, Game of Thrones, Wolf Among Us, Guardians of the Galaxy, Batman and Tales from The Borderlands. I am so soooo soooo gutted to see this happen and potentially no ending to TWD (this still hasn’t been confirmed if they’ll be completing the final season or not)

If I read correctly, TWD is scrapped.