Some GTA Shots from the other night

Jester’s approach to congestion and tolls is a bit…much for some.

“Remember where we parked!”

@Reno was a bit alarmed at my carelessness…

What! None of me camping in a race @Xander

I have no idea where the screenshots went for the race. I was hammering the f12 key :’(

Ok, this is definitely a brag, but bear with me…

This is a “Waffenträger” or as I like to call it: The Waffle-Tractor

It’s got essentially no armour. Even .50 cal bullets pass straight through its papier-maché hull. If another players spits at you: you’re dead.

However, it does possess a fucking massive cannon and a full 360° of turret rotation. This thin will penetrate 200+mm of armour at 500m. That’s fucking rare for a basic round.

Started off in Eastern Europe map, Panther D got blown up immediately

Then the Waffle Tractor had a go…

And a kill-feed to be proud of and no damage taken!

Here are some screenies of Titan Quest (Anniversary Edition) its basically like Diablo 2 but set in ancient greece! You kill things, loot chests, go in caves, crypts and dungeons and kill more things! The dead things are persistent which is cool as when you go back through an area the piles of dead things you dispatched earlier will still be there.

It’s good fun and there is a lot to do and you end up killing undead skellys, demons, gorgons, giant spiders, centaurs the list goes on basically if its a mythical beast you will probably have to fight them in this game.

Graphically pretty good and it has a day/night cycle combined with ambient sounds that suit the surrounding, my character is the dude roughly in the middle with the bow, that other thing is my “pet” an undead lich king who I can summon! My character is a conjurer so he can do magic shit.

Here’s a better shot of my pet undead nasty thing! He’s totally my characters BFF and hates everything that tries to kill me! (this also shows the ability to zoom in, its also night time, you can’t really do combat properly zoomed though)

I tried to get him to take a bath…he gave ZERO fucks about that but the expression on my characters face here says it all:

Here you can see an example of the sort of unpleasant things you find in caves in this game:

I leveled up and I chose to get another pet! An elemental burning rockmonster thing! Here he is:

Finally, I thought this night shot had some cool dynamic shadows/lighting:

Couple of pics from my ARMA folder…

Epic shootout from an Escape the other day. I think that was @Hammy with me…

Catalogue posing by Angel. This year’s collection is based around murdered prisoners escaping.

My favourite plane in War Thunder. It’s not the best anything apart from looking beautiful.

I have no idea where the rest of plane is…

I know exactly where the rest of the plane is - it got shot off. Still kept the bird up though. 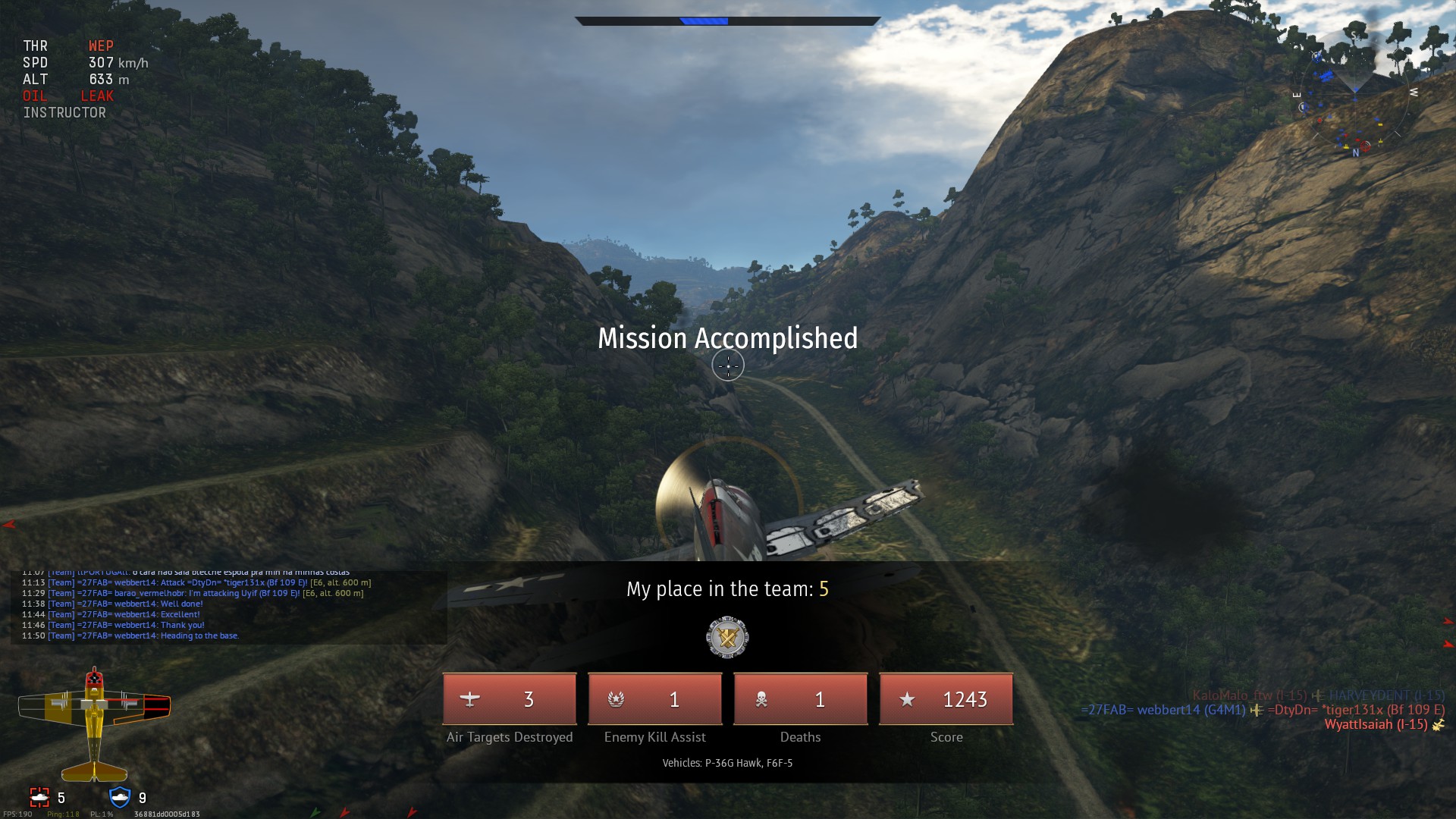 Loved it too. One if the best games I’ve played in a very long time

(these guys were also twats, so double-lol)

When you make an impulse purchase, but you don’t think how you are going to get it home…

Not a screen shot but im happy with it

I am loving Wolfenstein 2 The New Colossus so far!

See that arcade machine in front of the pool table? You can play the original wolfenstein in wolfenstein! It’s totally wolfenception!

This weapon is called the Shockhammer, it is a 20 shot (can be upgraded to more) automatic shotgun and this happens when you fire it at nazi’s:

Mr Blazkowicz you have been a very naughty boy!

Behold the Sturmgewehr! I have mine fully modded out now with armour piercing rounds, scope and double taped “jungle mag” its epic and its really good at, erm, killin’ (the AI is reasonable in this game but it had a moment here as they just kept coming round the corner to be shot despite the pile of bodies

Those attack dogs are REAL nasty!

The first car I purchased on Gran Turismo Sport

The mix between real life photography and computer generated car is sooo awesome! (The car actually drove down the road)

Hellblade had so many moments of “Oh lordy” however, this one with the music proper put a chill down my spine.

Welcome to The Evil Within 2.

We hope you enjoy your journey.

Little slice of paradise to while away the hours:

My captive home away from home:

I’m really tempted to pick up subnautica as it seems like I could spend way more time playing it than I did Farsky (great game but quite short, think minecraft but underwater!)